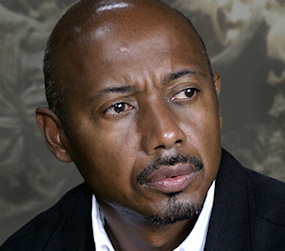 Raoul Peck is the internationally acclaimed Haitian director of such films as Lumumba, Man by the Shore and Moloch Tropical.

This interview with Port-au-Prince based young reporters about his latest film Assistance Mortelle (Mortal Assistance) which aired on French channel Arte this week and premiered at the Berlin Film Festival, is in French. I jotted down its key points in English while watching:

Can I go one step further Mr. Peck and say that ultimately the "aid", by functioning parallel to the Haitian government  and excluding it from "aid" coordination, ultimately weakens the very Haitian institutions it claims to bolster?