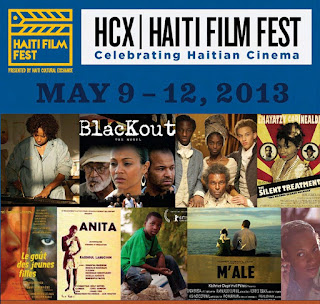 Films will be screening FREE Saturday and Sunday starting at noon at St. Francis College.

Here is the schedule

If you haven't yet seen Toussaint and Stones in the Sun by Patricia Benoit, this is your opportunity.

I will be moderating/translating at two Q&A's, one each day.


One is on Saturday at 12pm – with Frantz Voltaire & Kendy Verilus.  The films are about the degradation of Port-au-Prince and environmental issues related to garbage.

The second one is on Sunday at 5 pm with Romel Jean-Pierre. 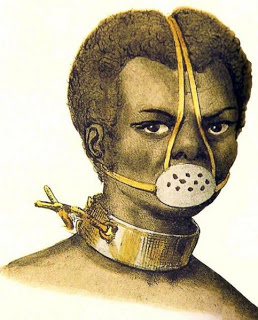