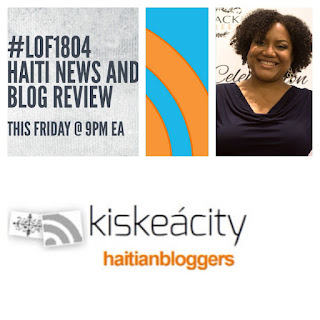 
We discussed the case of Jean-Paul James, Haitian man who shot and killed a man in Brooklyn in an apparent act of self-defense and was arrested on his way to a flight. We got an update on Bwa Kayiman commemorations in Brooklyn and among Haitian descendants in Cuba.Most importantly, we revisited recent Haitian migrants in Canada and their prospects as Canada seems to be slowing down their movement to larger cities. Also, what was the Haitian government delegation really doing in Canada? Potential collaboration with Canadian authorities in anticipation of eventual deportations? Note the case of Fatima Oriol whose deportation appears imminent despite her integration into Canadian life, working as a nurse and volunteering. She was hoping to reunite with her 4 children and husband in Canada but that may not pan out. On the topic of children, what will happen to those left behind in the US by parents who are now seeking asylum in Canada? Hugues Girard proposes that the Haitian community in the States do its best to be the main foster care recipients of those children if need be.
Links promised during show: