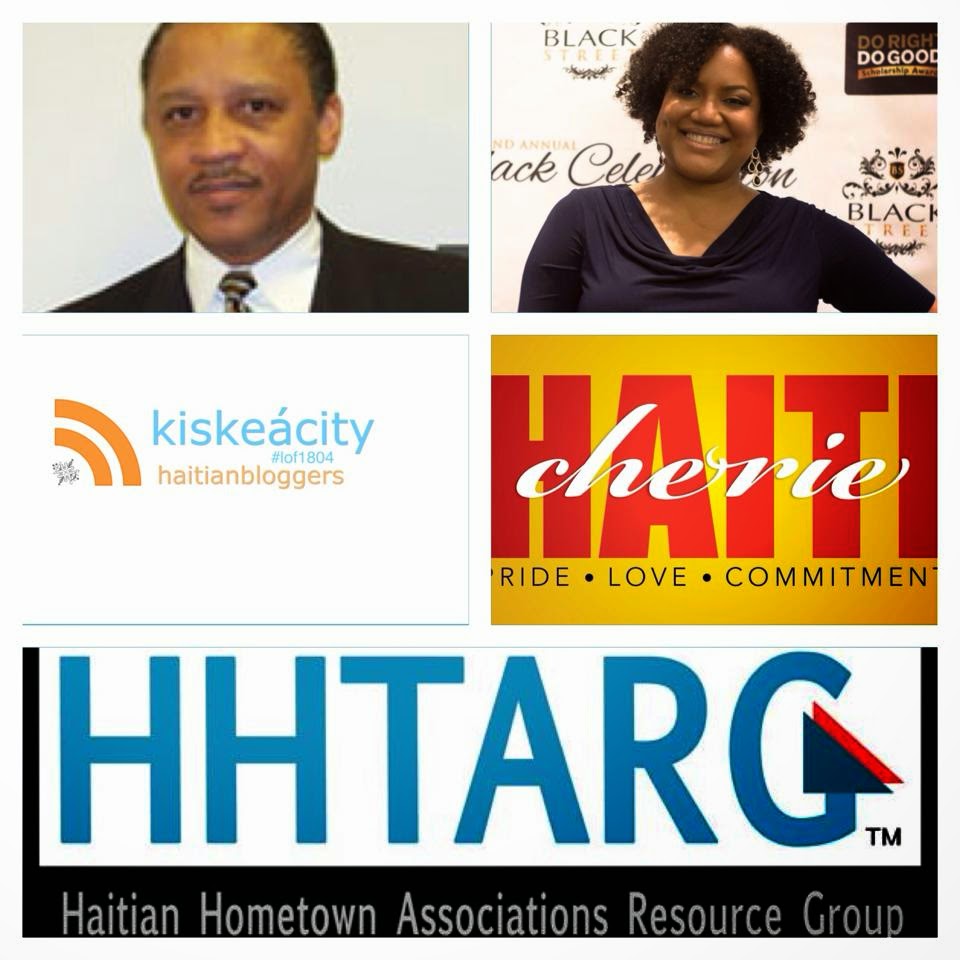 This week a conversation on the recent DR Citizenship Ruling with Judge Lionel Jean-Baptiste, Ninaj Raoul of Haitian Women for Haitian Refugees, Fabrice Armand of Haiti Chérie Pride, Love, Commitment and prior guest Katleen Félix of HHTARG and Fonkoze.


Lionel Jean-Baptiste is currently serving as a Cook County Circuit Court Judge in the State of Illinois. In March of 2011, he was appointed and sworn-in by the Illinois Supreme Court to complete the unexpired term of a judge whose position had become vacant.  He subsequently waged a hard-fought campaign to be elected to fill the vacancy and hold on to his seat on the Bench.  He was victorious in the Primary Elections of March 2012 by a significant margin over his opponent.  In the general elections of November 2012, he ran unopposed and was elected to the judiciary as a full circuit court Judge of Cook County.
His most prized accomplishment is the work he has done as a founding member of the Haitian Congress to Fortify Haiti which led the fight over the course of 7 years to amend the Haitian Constitution to allow Dual Citizenship lifting one of the most significant barriers to reintegration of the Diaspora. Today, the Congress continues to organize to reintegrate the Diaspora and its resources to develop Haiti.

All other guest bios are discussed on air.

We found out about various resources and articles during the show! Please check them all out and share far and wide. We will continue to check back in with this issue and with the guests about progress on the action points discussed on the show.

Guests were all of the opinion that:

Int'l Campaign to End Apartheid in the Dominican Republic | People all over the world say "NO" to Denationalization! http://ht.ly/vIii6